The Malaysian Jewellery of Yesteryear 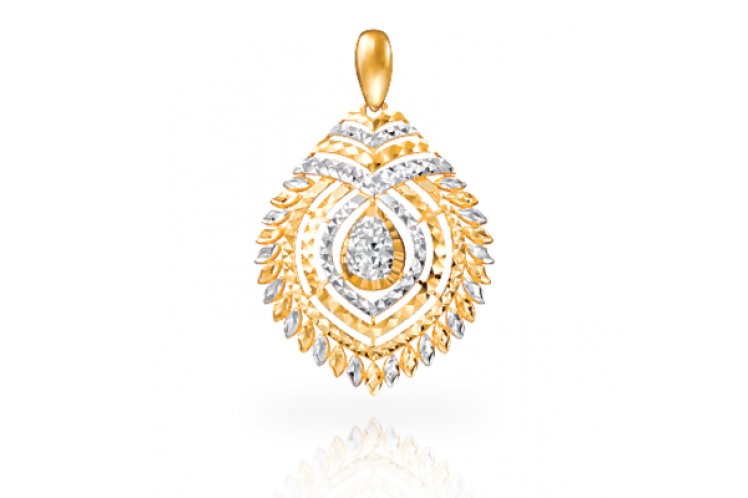 One of the benefits of living in a multicultural country like Malaysia is the influence of the various ethnicities and cultures on jewellery trends, predominantly evident in vintage jewellery pieces. The inspiration behind the jewellery designs of different cultures were typically derivative of each culture’s art, beliefs, political and social influences, and access to precious materials, including stones and metals, at the time.

Traditional Malay jewellery often featured floral motifs inspired by nature. The bunga tanjung, a common local flower, was a popular jewellery design amongst the women of yesteryear. These feminine floral patterns were incorporated into various types of jewellery, such as rings, earrings, necklaces and brooches, and were often made into gold pieces embedded with coloured gemstones or diamonds. Motifs of birds, insects and other animals, along with stars and crescents were also common in Malay jewellery designs. The use of gold was a fashionable yet practical choice as they were a form of investment and could also be converted to cash when needed.

A popular piece of jewellery for Malay and Peranakan women from the older generations would be the brooches, known as kerongsang, typically used to fasten the baju kebaya fabric. For Peranakan jewellery, diamonds were the most popular choice of precious stones, embedded into gold pieces. These diamond bejewelled gold jewellery typically featured fruit, flower and animal motifs, considered to be lucky and prosperous.

In Chinese culture, mythical creatures such as the dragon, phoenix and qilin were often featured as motifs in jewellery. Chinese characters meaning good fortune, prosperity, wealth, happiness, success and other auspicious words were often incorporated into the designs of necklaces, rings and other jewellery. These jewellery pieces were typically gold, symbolising purity, fulfilment and brightness. However, different types of precious stones such as jade, emerald and topaz were often also used in traditional Chinese jewellery. It was also not uncommon for animal motifs like the animals from the Chinese Zodiac and flowers including lotus and peony to be included in the designs of the jewellery.

Even in present day, Indian jewellery has boasted colourful gemstones intertwined with gold or silver with intricate and symmetrical designs and patterns inspired by the elements of nature, particularly flowers. Each piece of jewellery worn by Indian women had a significant purpose and meaning to the wearer, often gifted to her on momentous occasions in her life.

Although each new year ushers in fresh styles that add to the modernity of Malaysian fashion, we cannot forget our heritage which is deeply rooted in traditional Malaysian culture. However, there still exists timeless pieces of jewellery with outstanding workmanship that contemporary pieces seldom rival. Malaysians should show appreciation for the classic traditional jewellery of the past that is rich in history and meaning, in order to design new pieces that reflect the beauty of those past designs and the multi-ethnic culture of our country. 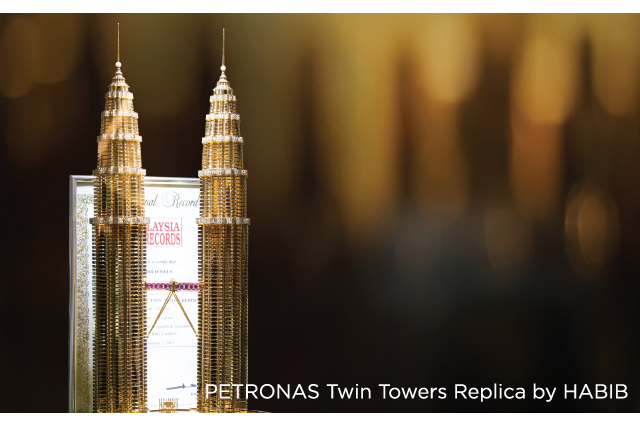 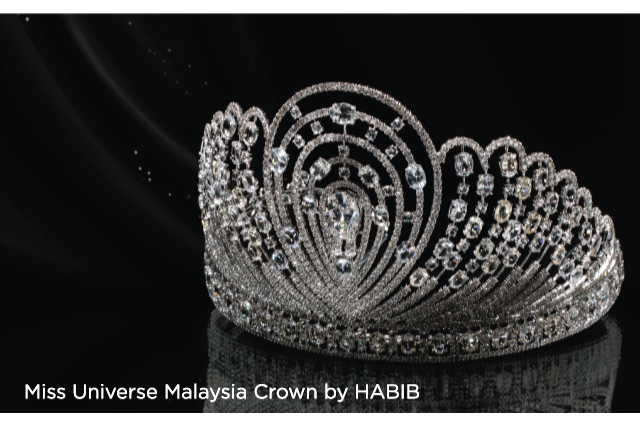 HABIB was the official Jewellery Partner for Miss Universe Malaysia pageant in 2019. 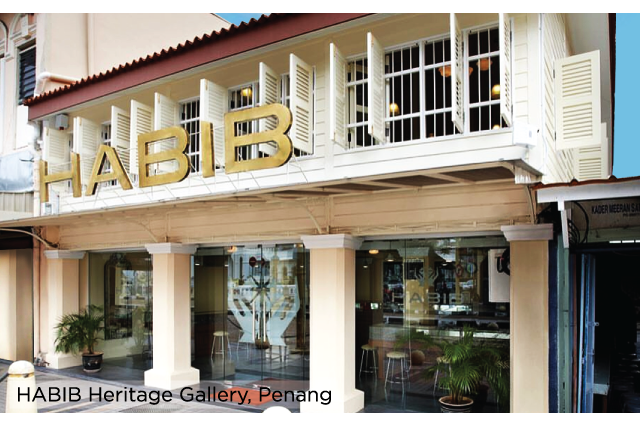 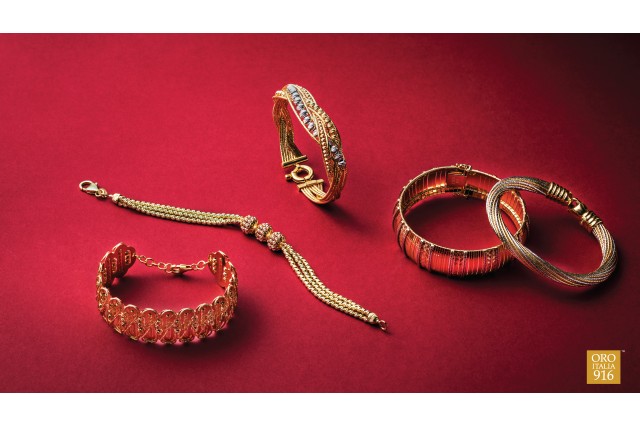 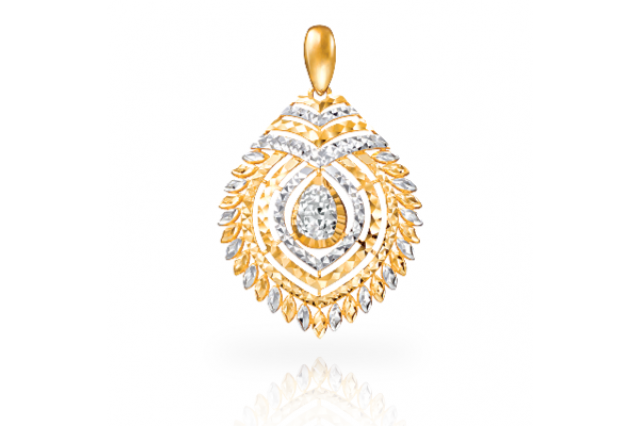