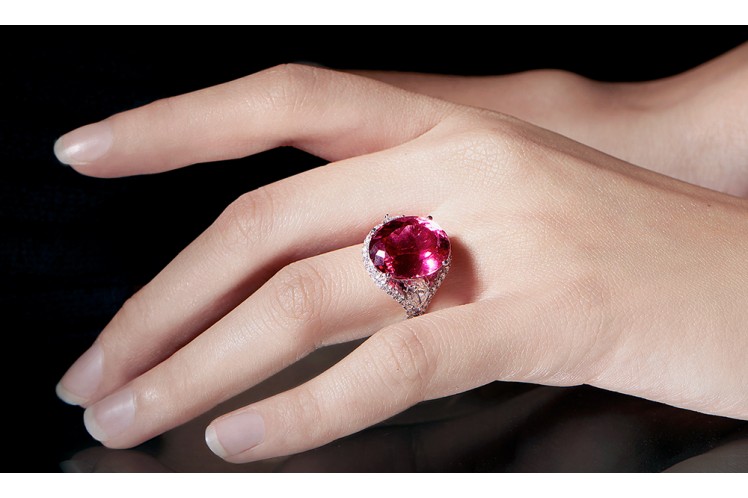 Ruby babies are highly motivated by winning. Those associated with it are individuals that are known to be confident, concise and calculated. Nothing is going stop them from reaching their end goal, their strong personality and preference to steamroll ahead are their drivers for success.

Fun Fact: Ruby is also a gem for the celebration of the 15th & 40th anniversaries.

Ruby is the July birthstone – and it’s one of the most coveted of gems, known as a precious gemstone. The name is derived from the Latin word Ruber, meaning “red” – the colour of love and passion. Ruby is the most valuable variety of the corundum mineral species, which also includes Sapphire. Ruby can command the highest per-carat price of any colored stone which makes them one of the most important gems in the colored stone market.

In ancient India, ruby was called the “king of precious stones” for its rarity, hardness (second only to diamond), beauty and seemingly mystical powers. Long associated with the life force blood, ruby was a symbol of power and youthful energy in Indian jewellery.

In past centuries, some believed that Ruby could predict misfortune or danger, and others claimed it would cure inflammatory diseases and soothe anger. Burmese warriors believed it made them invincible in battle, whilst, Medieval Europeans maintained that Ruby bestowed health, wisdom, wealth and success in love. 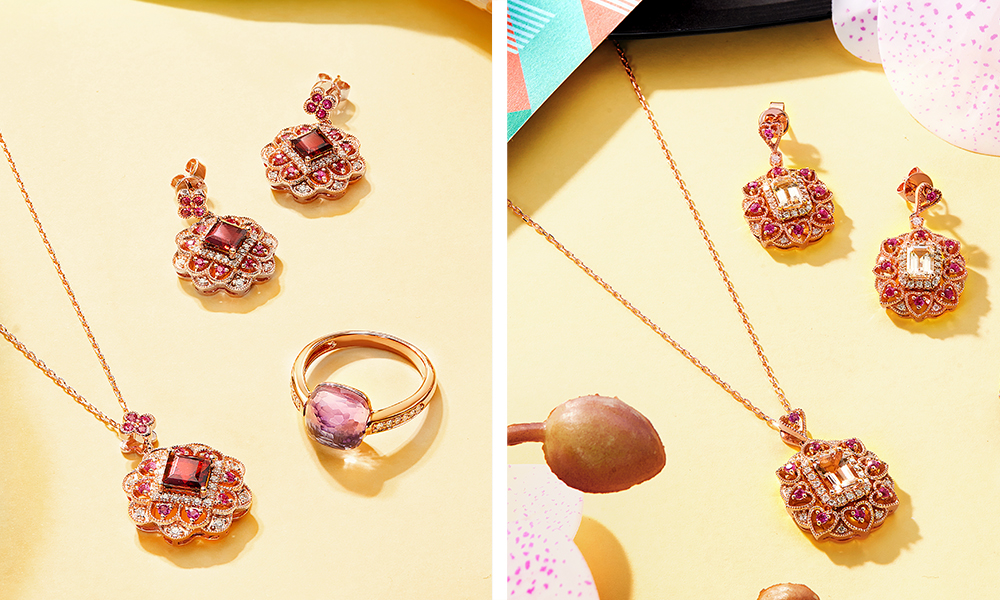 Ruby is a 9 on the Mohs scale of hardness. The finest Ruby has a vibrant red to slightly purplish red colour. The colour must be neither too dark nor too light to be considered finest quality. Ultimately, the most desirable colour of Ruby is the one you prefer the most. The colour red for Ruby is the most significant factor affecting its value. 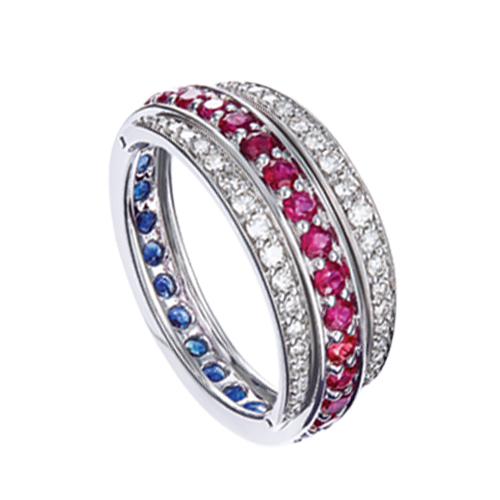 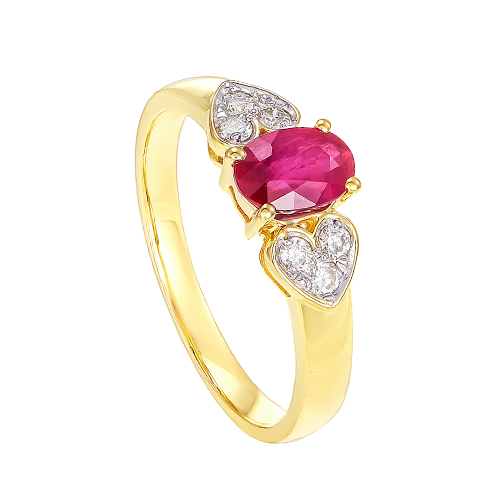 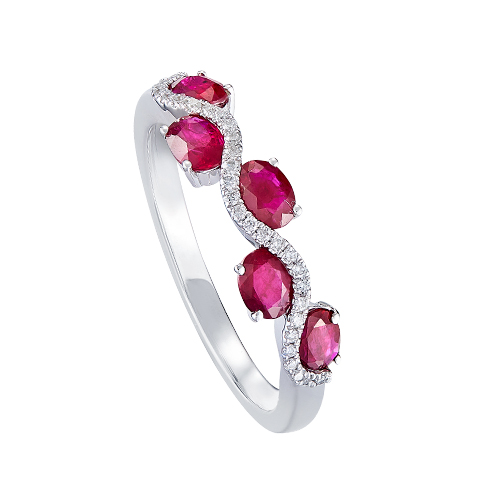 The July birthstone can be safely cleaned with warm soapy water and a soft brush or with a damp cloth. We recommend you get your Rubies professionally cleaned periodically.

Owning a beautiful, rare and precious Ruby is everyone’s dream, and if you love red gems in general, click here to view more.

Latest Blog
The One Thing
MARI SAHUT CABARAN “THE 1 THING” 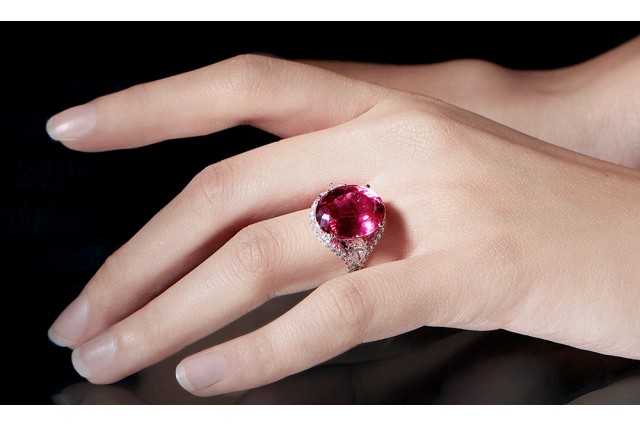